In 2011 JOB AIR Technic extended their maintenance capability to include Airbus A320 family.

In 2017 the company obtained the certificate for the maintenance of Airbus A330.

In 2019 the company obtained the AS 9100:D certificate and the first Airbus A330 has been accepted into maintenance.

Year 2020 starts for us with opening of the new hangar, which has been successfully approved and will hold up to two Airbus A320 or Boeing 737 aircraft into maintenance. The new hangar has moved the warehouse, composite shop including paint shop, in which there are 2 new lacquering cans and 2 drying boxes, but also an interior shop, where the upholstery of seats, carpets, wallpapers, or linoleum. Another important milestone this year was obtaining EN ISO 14001:2015 certification. 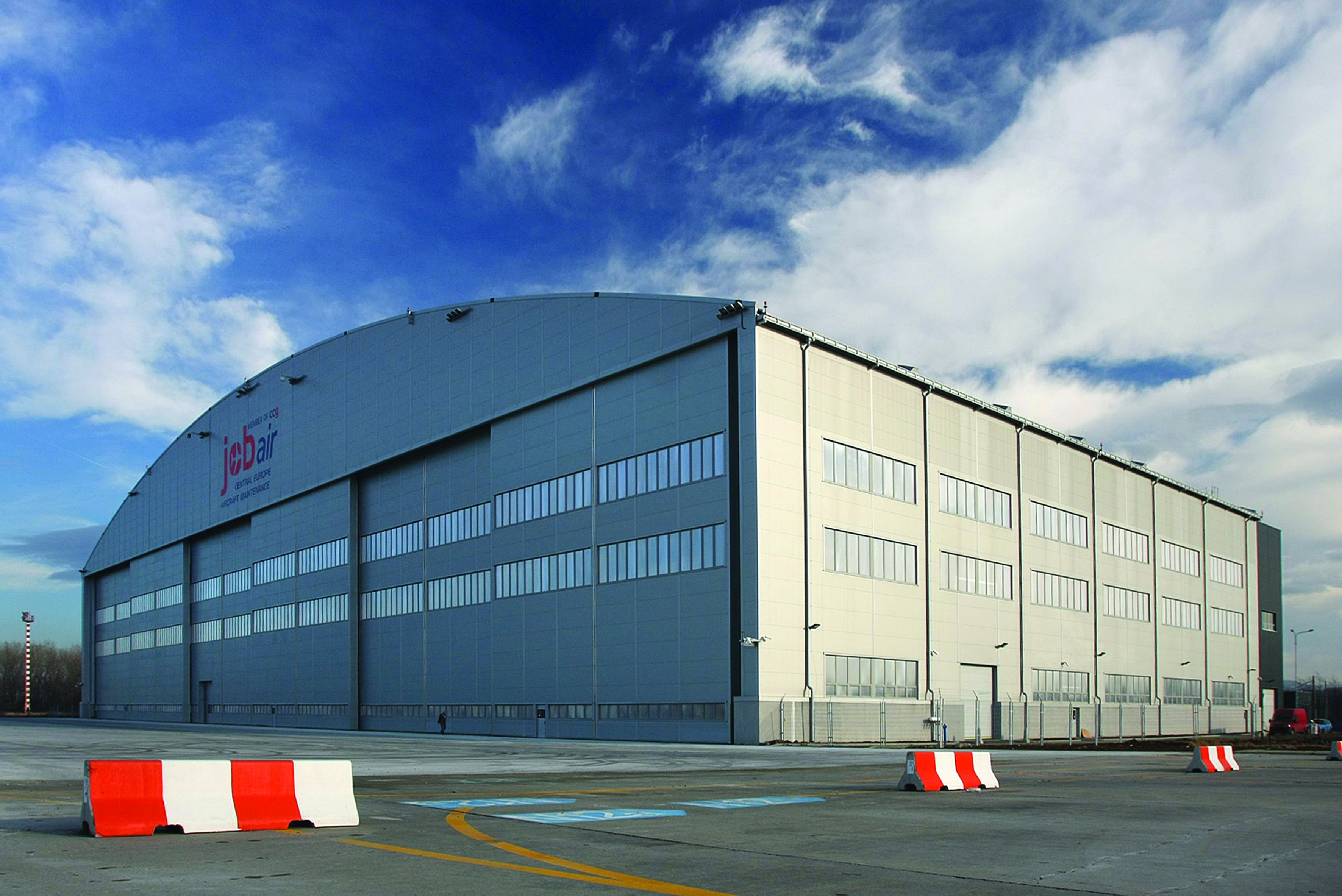 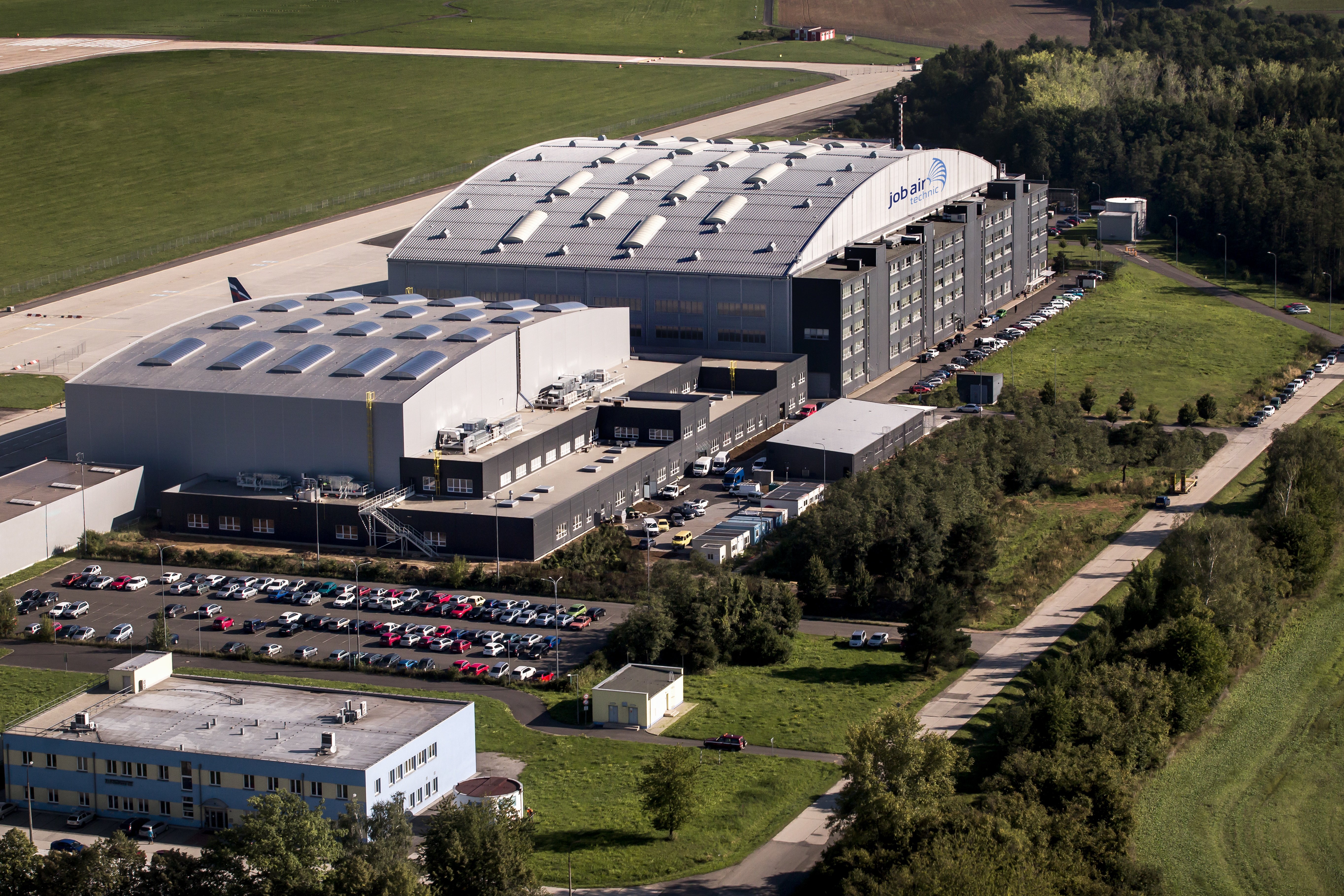