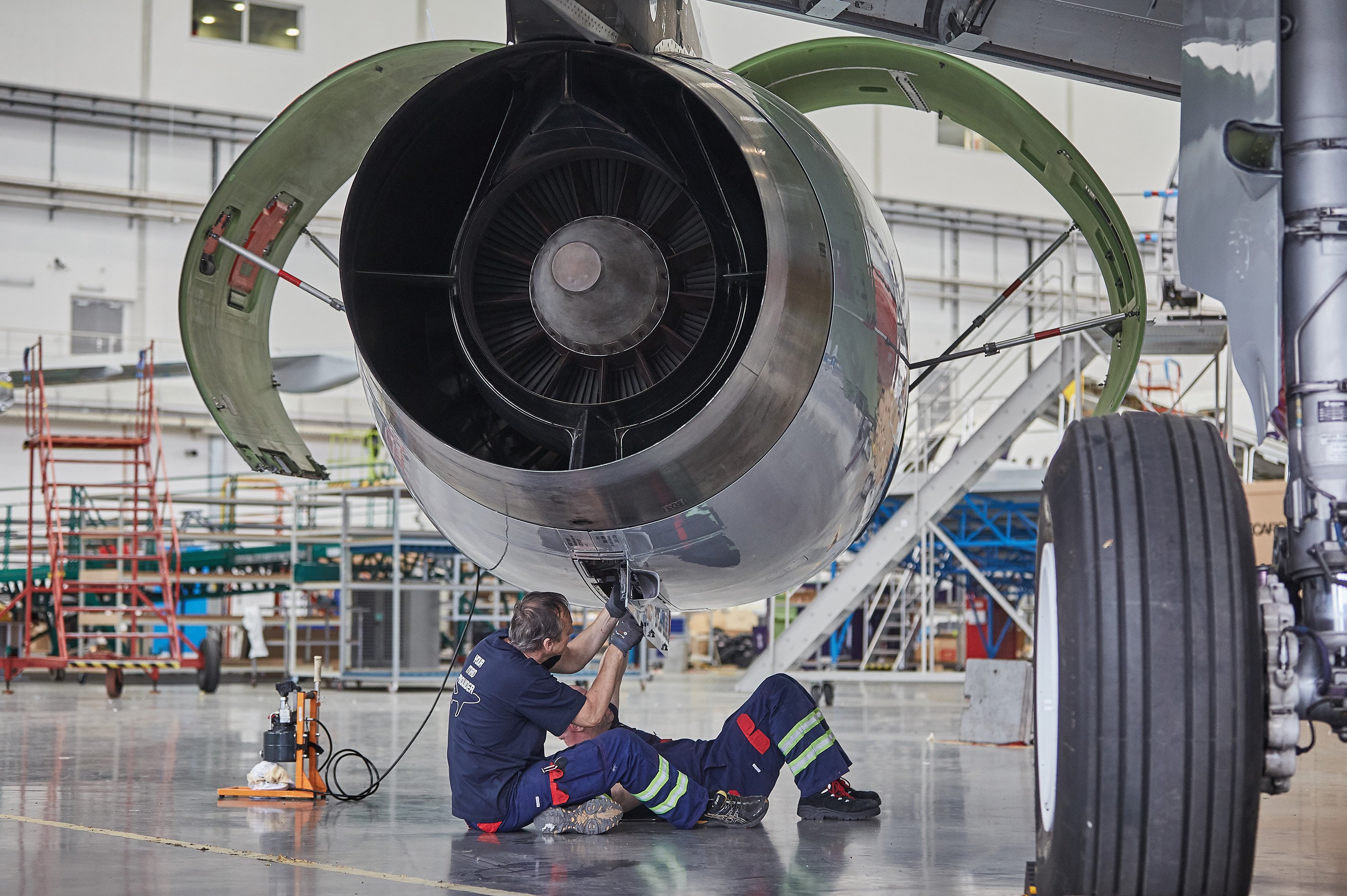 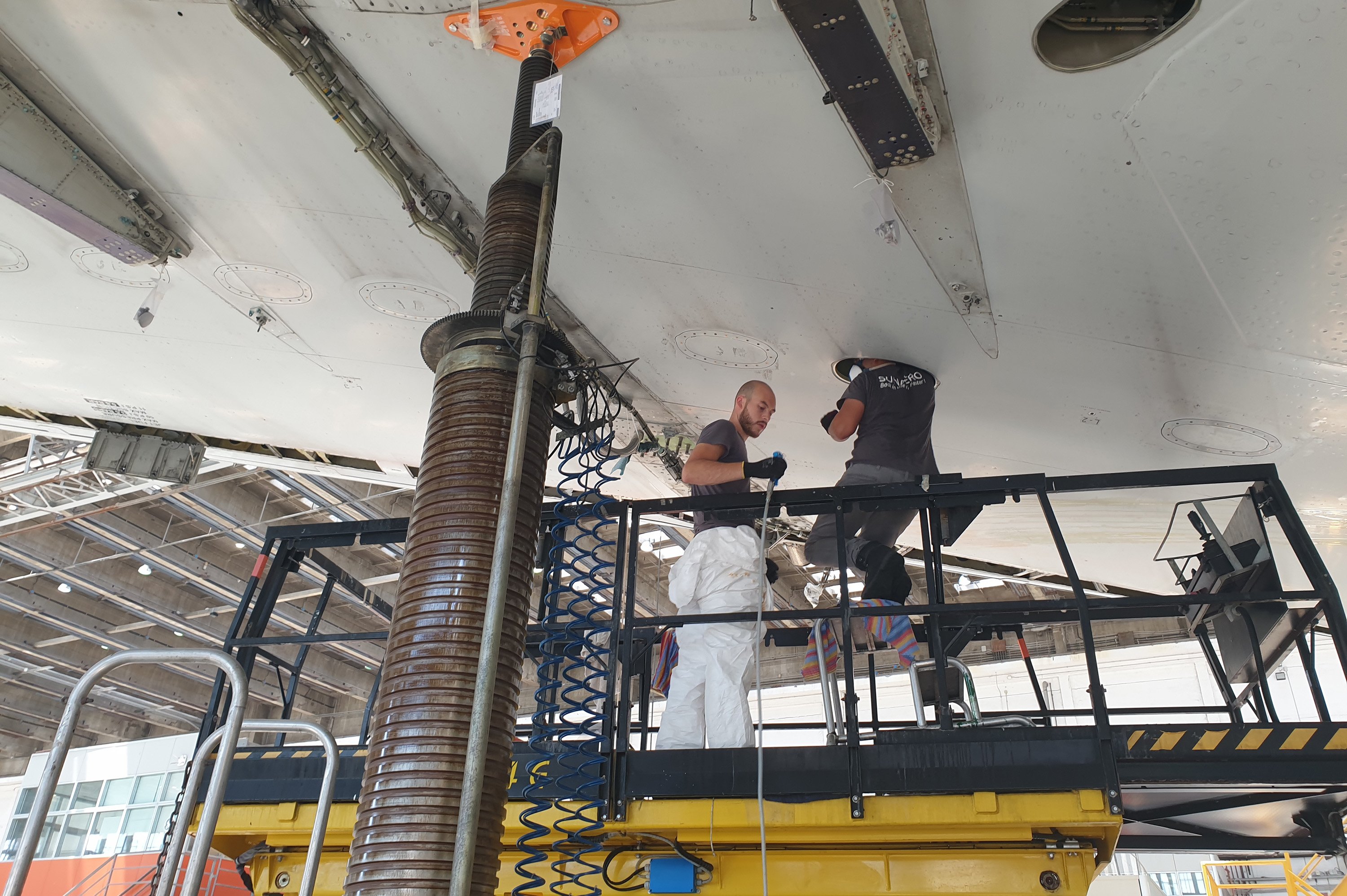 HELP WITHIN A DAY 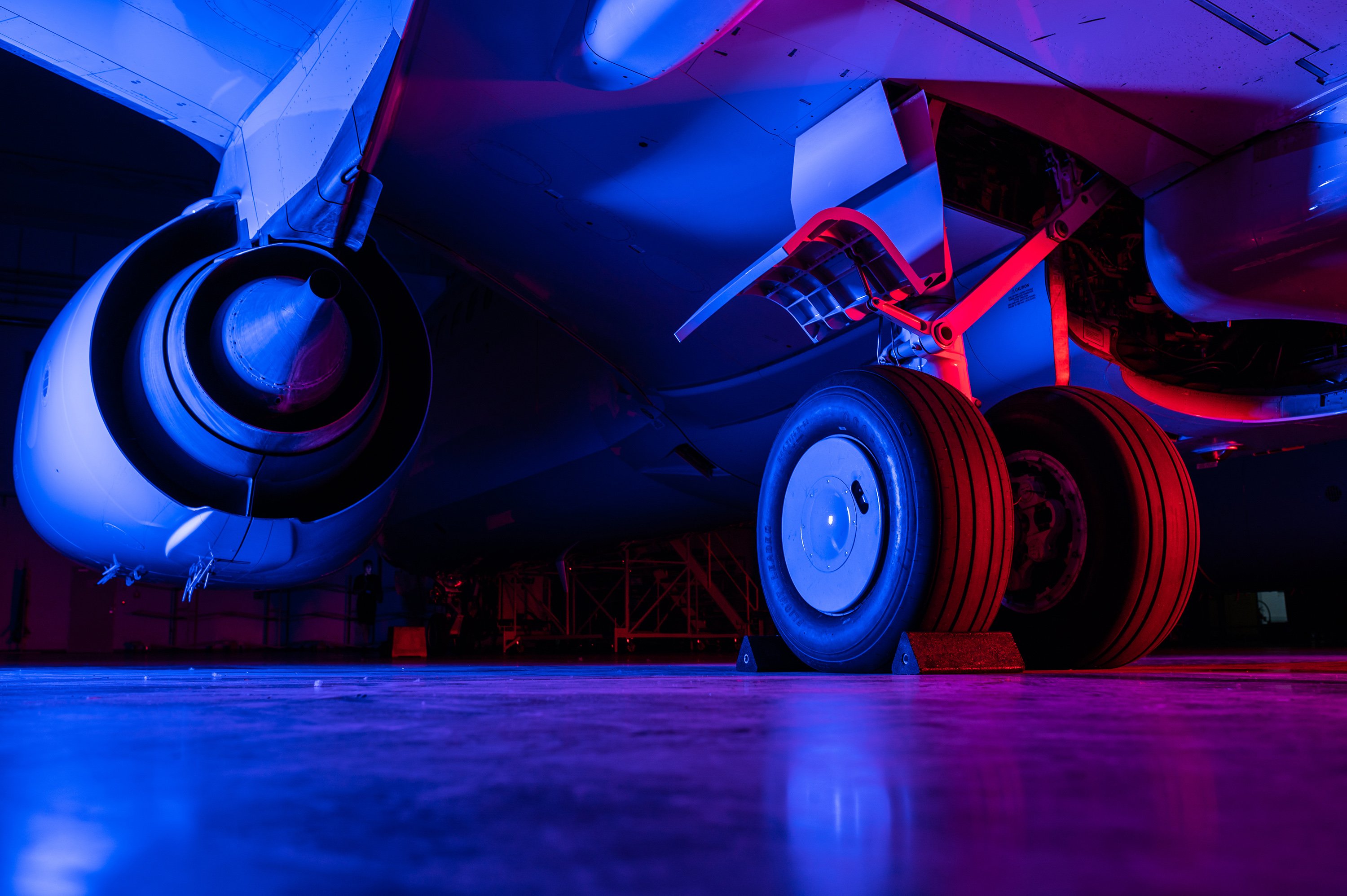 NOT ONLY HEAVY MAINTENANCE

We offer wide range of services
SEE OUR OFFER 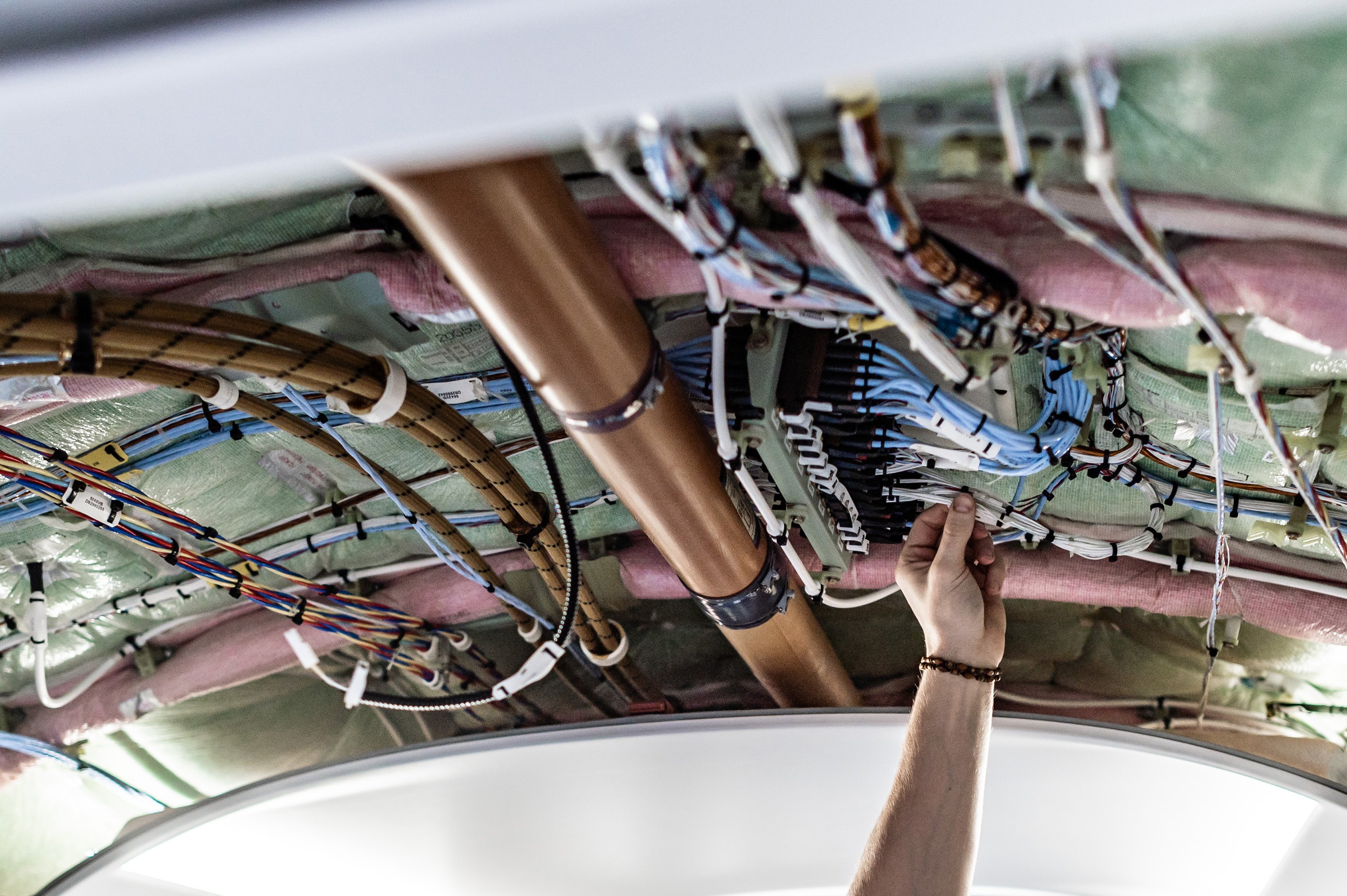 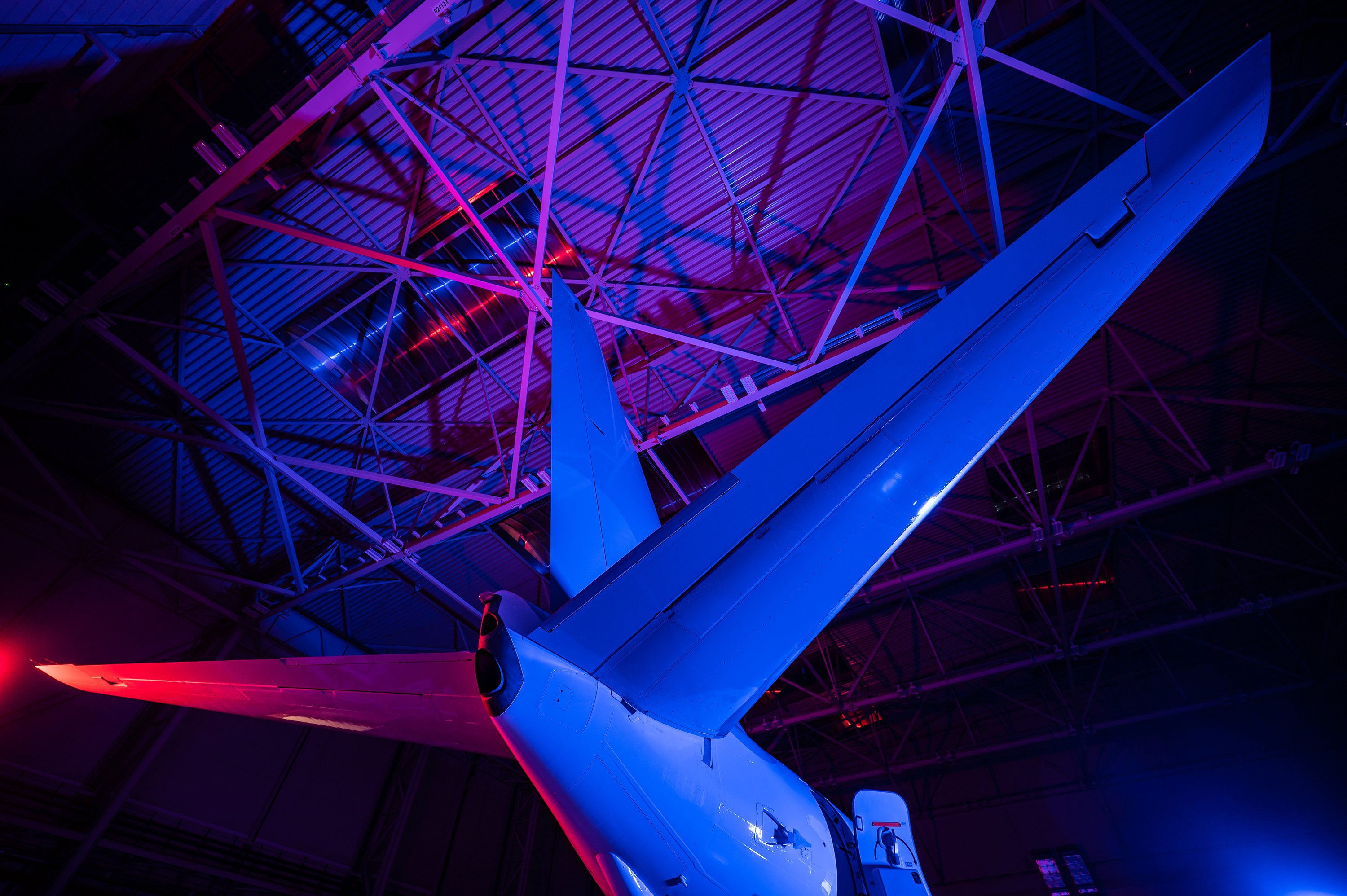 We were awarded by Aerospace & Defence Review
READ MORE

In 2011 JOB AIR Technic extended their maintenance capability to include Airbus A320 family.

In 2019 the company obtained AS 9100:D Certificate and in the nearest future JOB AIR Technic a.s. will add Airbus A330 to its portfolio and one year later, it was certified according to EN ISO 14001:2015.

For the proper operation of the website only necessary essential cookie files are activated. However, optional cookies must be enabled for full service delivery, ad personalization and traffic analysis. Use the following button to turn them on. More information.

Confirm all Confirm my choices